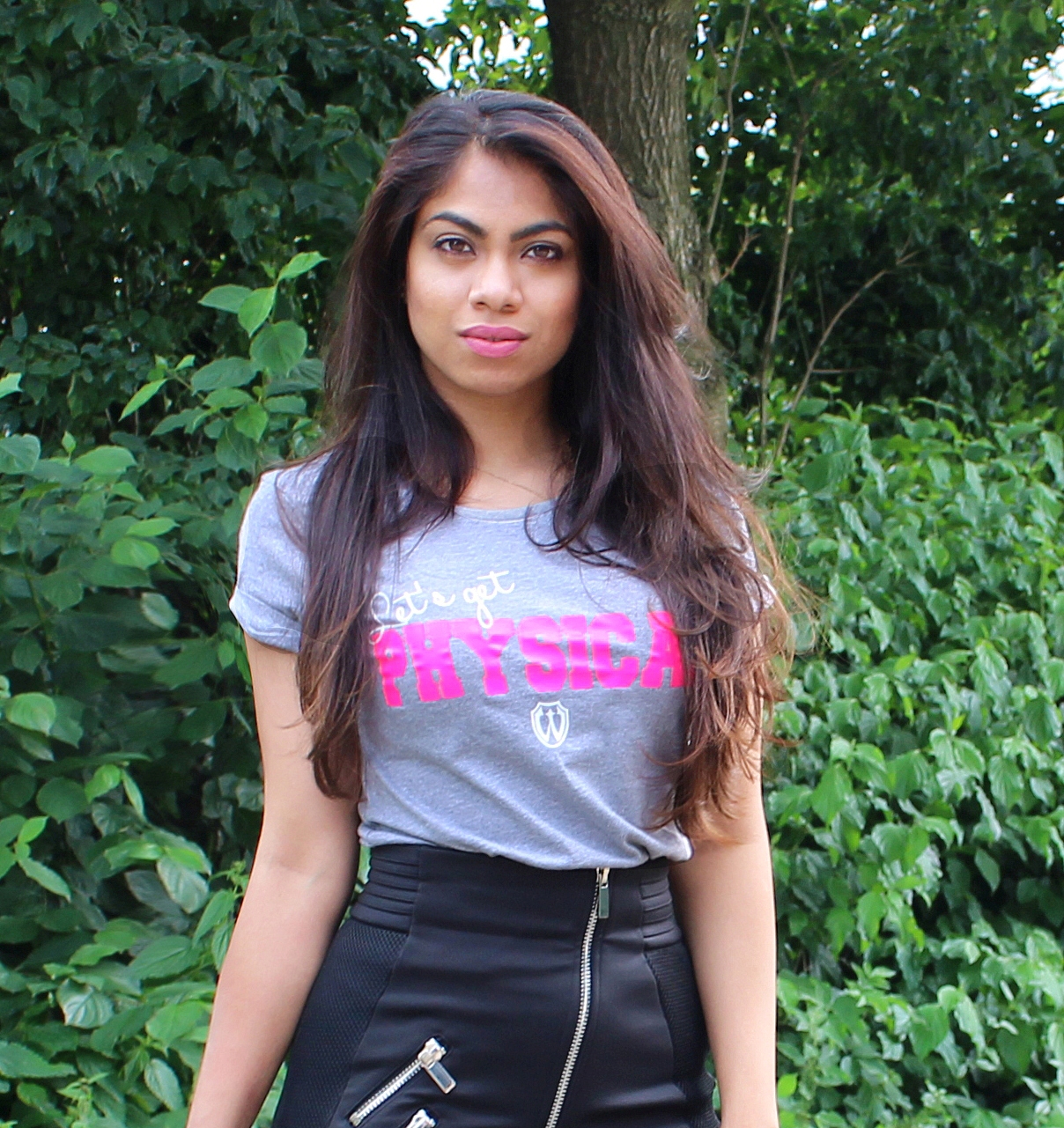 I would lie if I said that I don’t like being in the spotlight, especially when it’s a good one. Maybe some of you might recall, last summer, in my post Time, So Precious, So Scarce, I mentioned working on a fun project with an upcoming DJ.

I can finally tell you guys more about the project, which was for DJ Tony Junior and his father, Toni Peroni Senior. DJ Tony Junior is an upcoming Dutch DJ, very well known in the US and other parts of the world; he made his debut at Tomorrowland last summer, with his hit Immortal under the label Spinnin’ Records, which you are surely familiar with from Martin Garrix, Afrojack and lots of others. He also works with Steve Aoki, one of my favorites too. Toni Senior was a rock n roll star/ drummer in a Dutch band in the 80s.

Father & Son, both sweet, genuine and very nice to work with, have become close acquaintances since we approached them about 2 years ago to wear the Wulterkens Casual T-shirt line. It’s never a dull moment with them, always fun and laughs.

When Tony Junior asked us to be involved in creating the first designs for Tony’s t-shirtline IMMRTL, it was an honor  and an exciting project to do. At the same time they were filming their own Dutch reality tv show called Toni & Tony: Zo Vader, Zo Zoon. The past week the first episode aired on Dutch national television RTL5, and yup, you guessed it, my partner and I had the privilege of starring in it too, for 2 whole minutes haha!

Not being aware of the voice overs, the master editing of the RTL crew and the opinions of Toni Senior, I’m a bit stuck in the middle on whether I’m happy about my 2 minutes of fame or not. The idea that over 460,000 people and counting have seen this, does make me very self-conscious and a bit shy. Nevertheless it’s been very good promotion for my partner and I as designers, but also lots of brand exposure for Wulterkens, since Toni Senior is/will be rocking our t-shirts throughout the different episodes of the show and in other shows, such as Carlo & Irene that aired today  on RTL4, which we are very grateful for.

In case you want to know why we have those looks on our faces, check out our funny 2 minute scene from the first episode, here.
Unfortunately there are no English Subtitles, so I’m very sorry for my non-Dutch readers.

To my Dutch readers, I highly recommend you to watch the full episode , because it’s really awesome to take a look into the rock n roll way of life Toni & Tony, click here.

Pictures are screenshots from the first episode. New episodes of Toni & Tony: Zo Vader, Zo Zoon, will be airing every Tuesday night 21:30 on RTL 5.

Outfitdetails:
More info on my outfit can be found in my  post The Cost of Ambition.
The Wulterkens 3D Signature spotted on Toni Senior is available for purchase here.