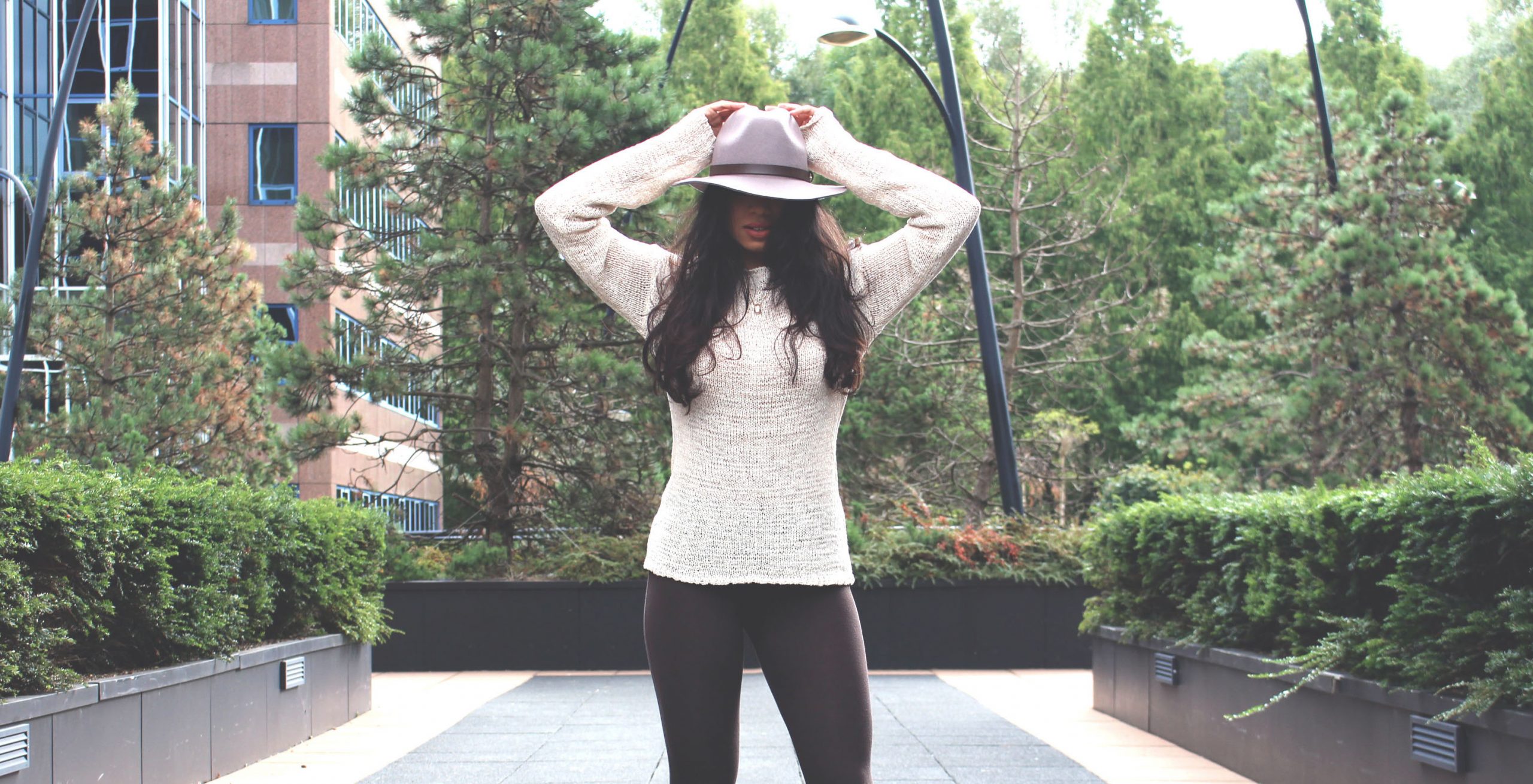 A little bit longer than a week ago I had the privilege of being invited to the Inspiration 360 event in the Ziggodome in Amsterdam. The evening was more than inspiring with influential entrepreneurs as keynote speakers such as Sir Richard Branson, Bear Grylls, Anita Alberse and Al Gore. My partner got lucky to meet Sir Richard Branson personally, which was awesome.

A lot that has been said that night has been confirming to us that we’re on the right path and track with our mindsets. At the same time we’ve learned a lot. One of the things Anita Alberse said was really interesting and not long after, her words have really guided us while making some very important business decisions. 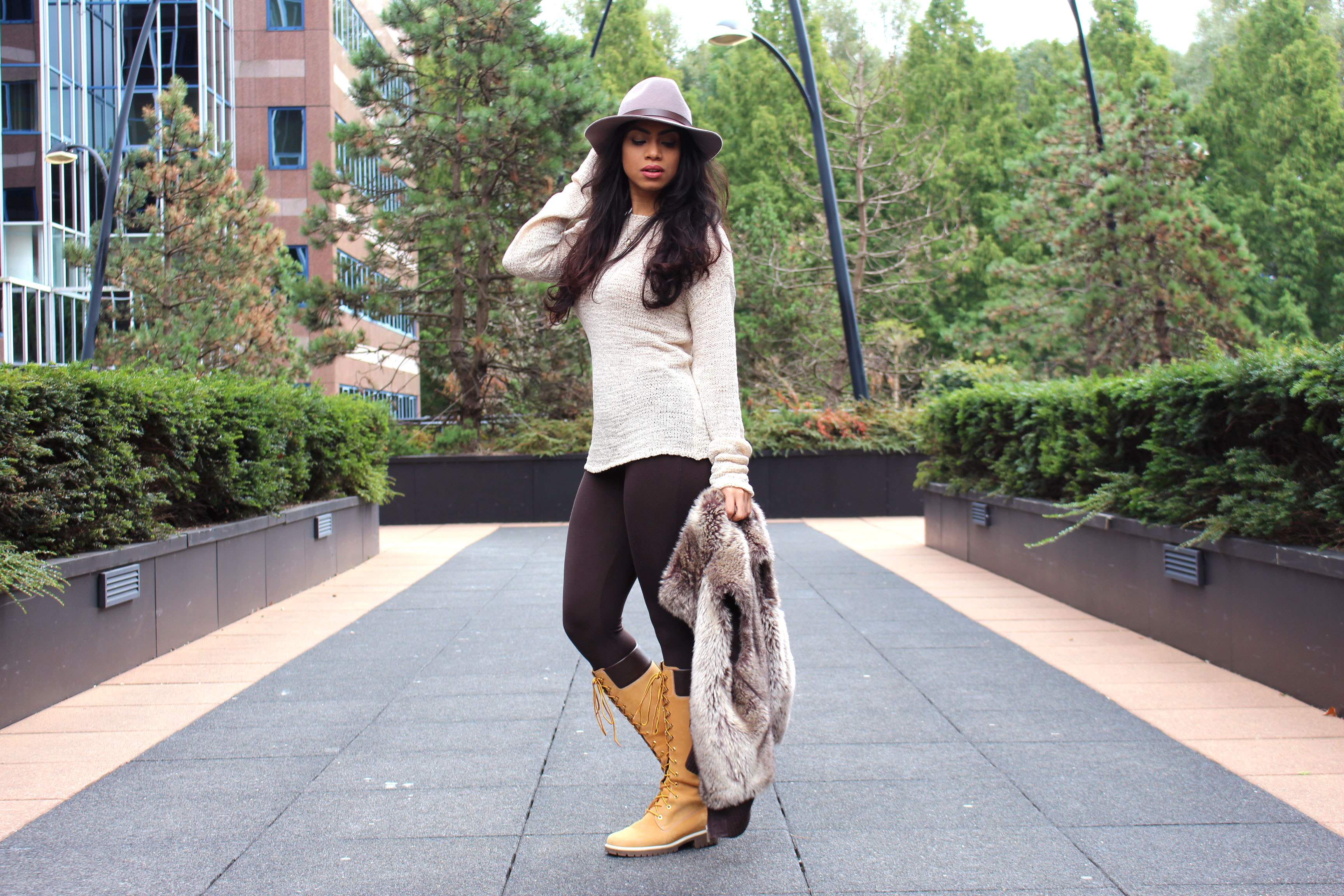 What she explained was that in investing, but also in life, we tend to make a number of small bets, because we assume that to be safer. However, according to the Blockbuster strategy she speaks of, there is less risk in making fewer large investments or so called ”big bets”. Going all out on one project appears to be a safer strategy.

This made me think of a video I came across of Steve Harvey, who was talking about taking risks in life and business, which he referred to as ”jumping”. ”If you want to be successful, you have to jump” he said.

As we speak, there are big bets being made and my partner and I decided to make a jump with our business. The risk is high, but the rewards are expected to be much higher, so we’re doing it! Unfortunately you will have to wait a little bit longer before I can tell you what exactly will be happening, but believe me as I say, it’s a big step for us and it’s going to be awesome!

This being said, I probably will not be able to blog consistently during the upcoming two months. Will do my best to do a post at least once every 3-4 weeks though, so no worries.

Leaving you with a quote by Mark Zuckerberg: ”The biggest risk is not taking any risk… In a world that’s changing really quickly, the only strategy that is guaranteed to fail is not taking risks”.

Sending you all my love! 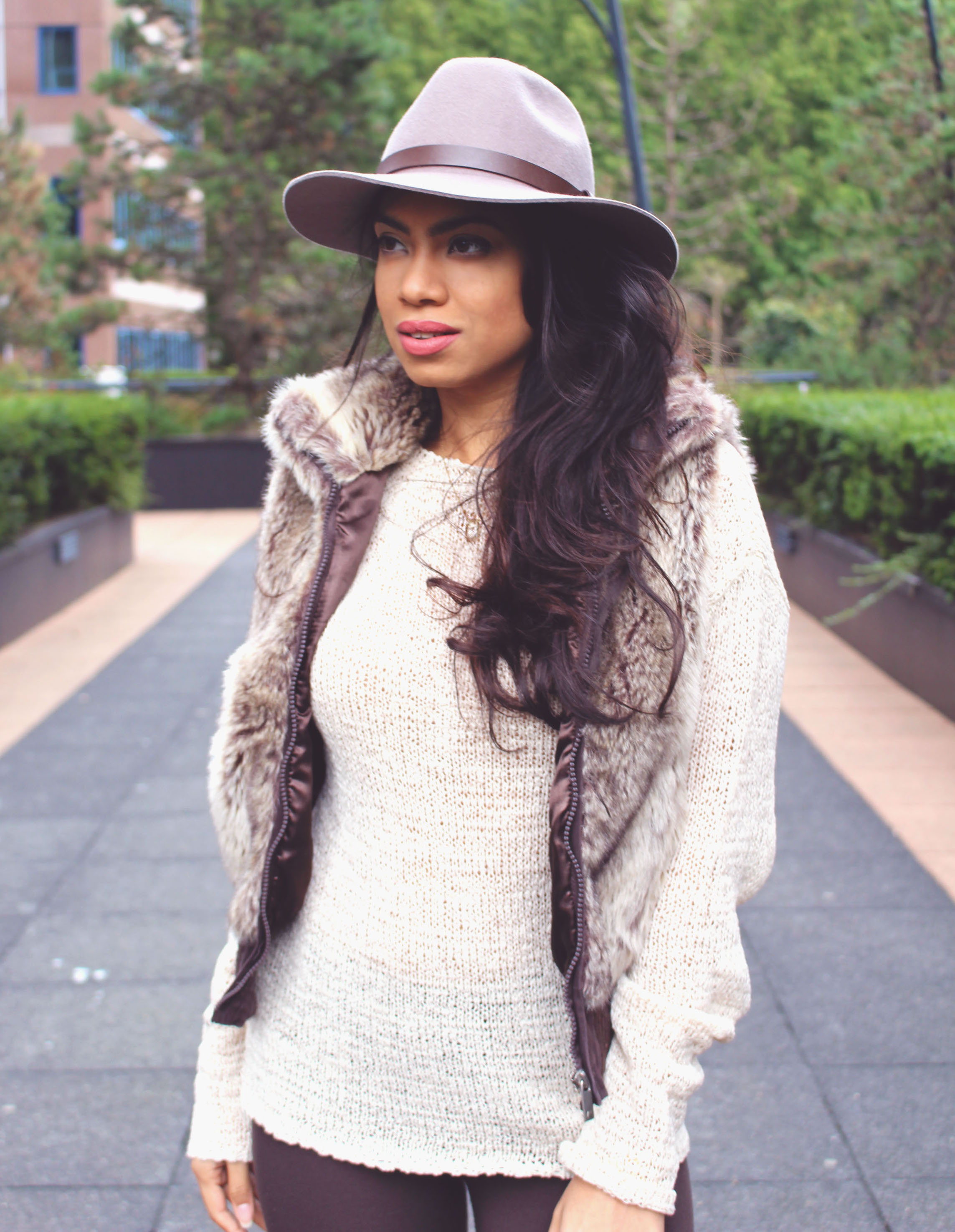 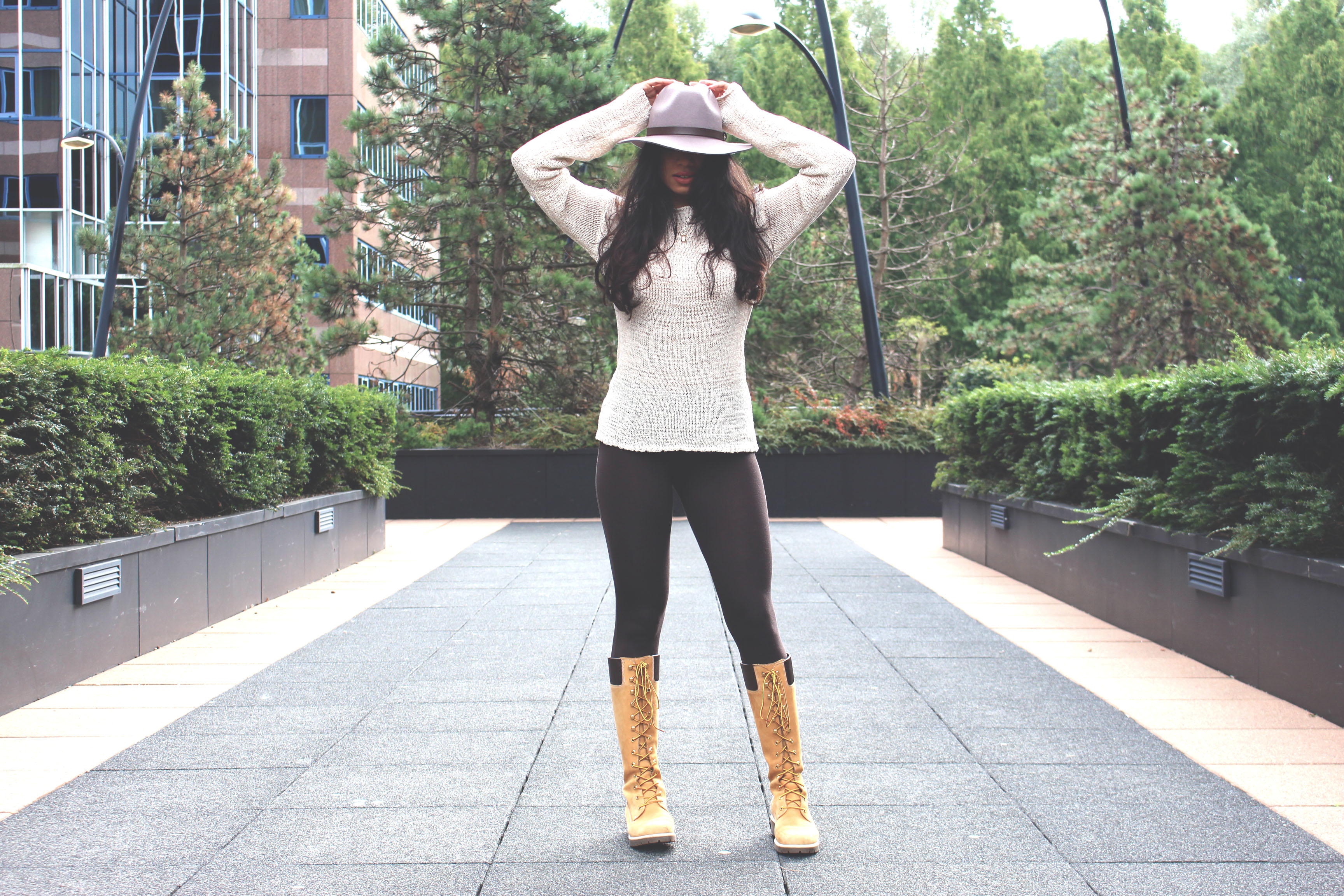 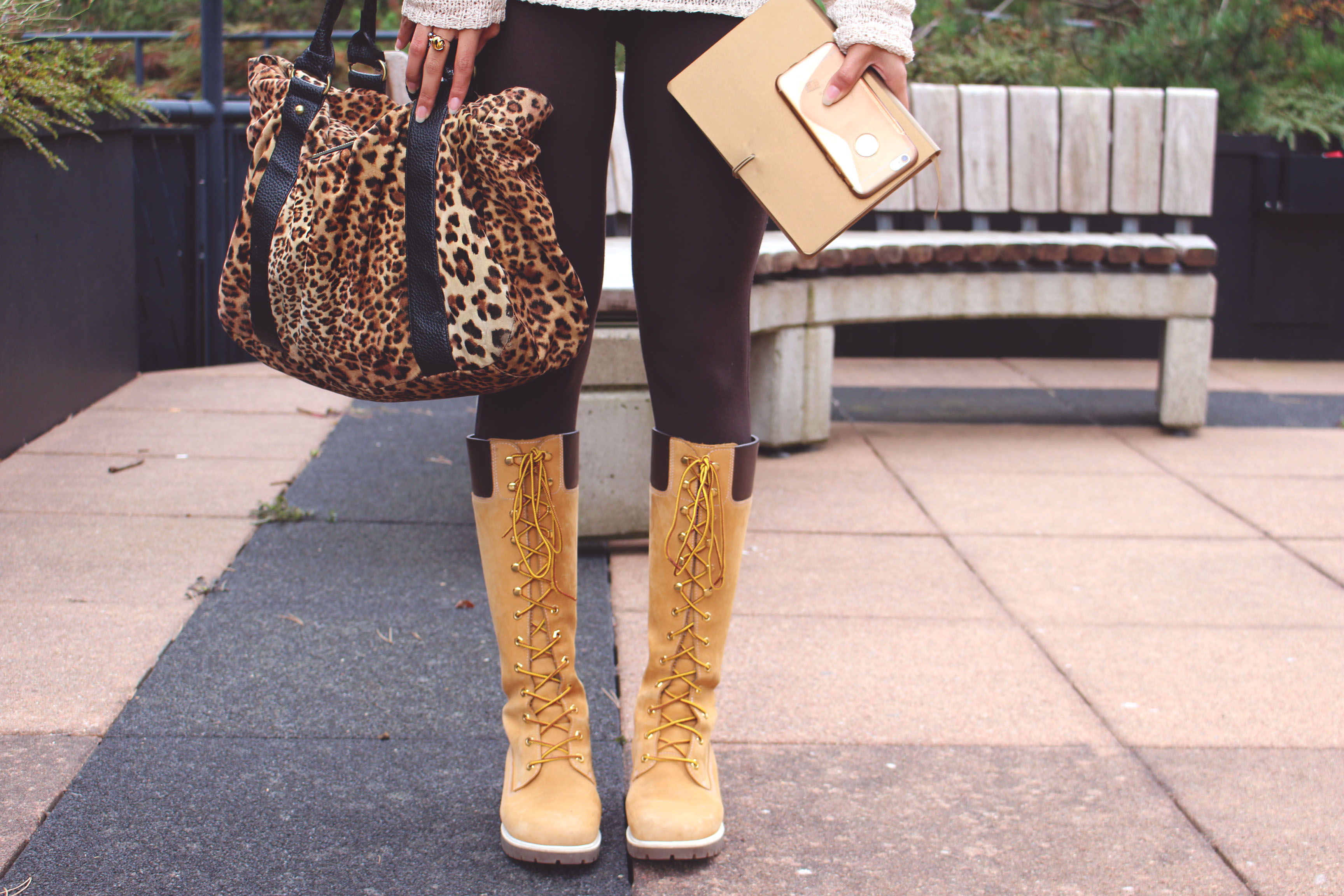 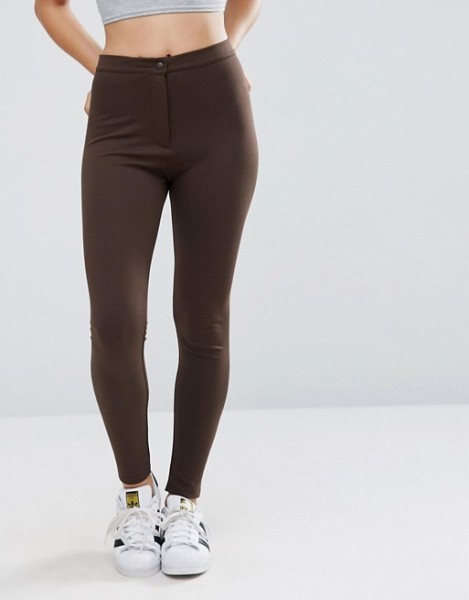 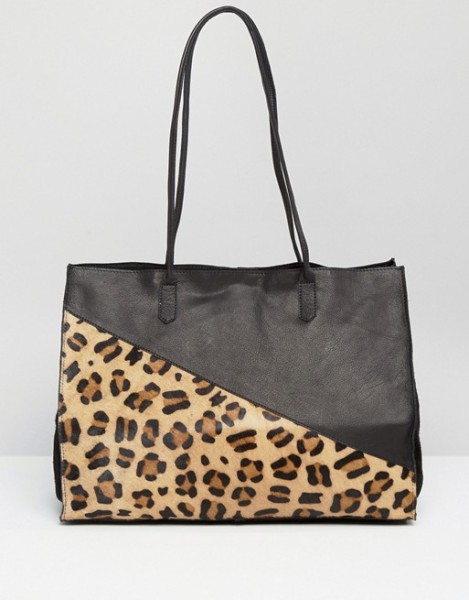