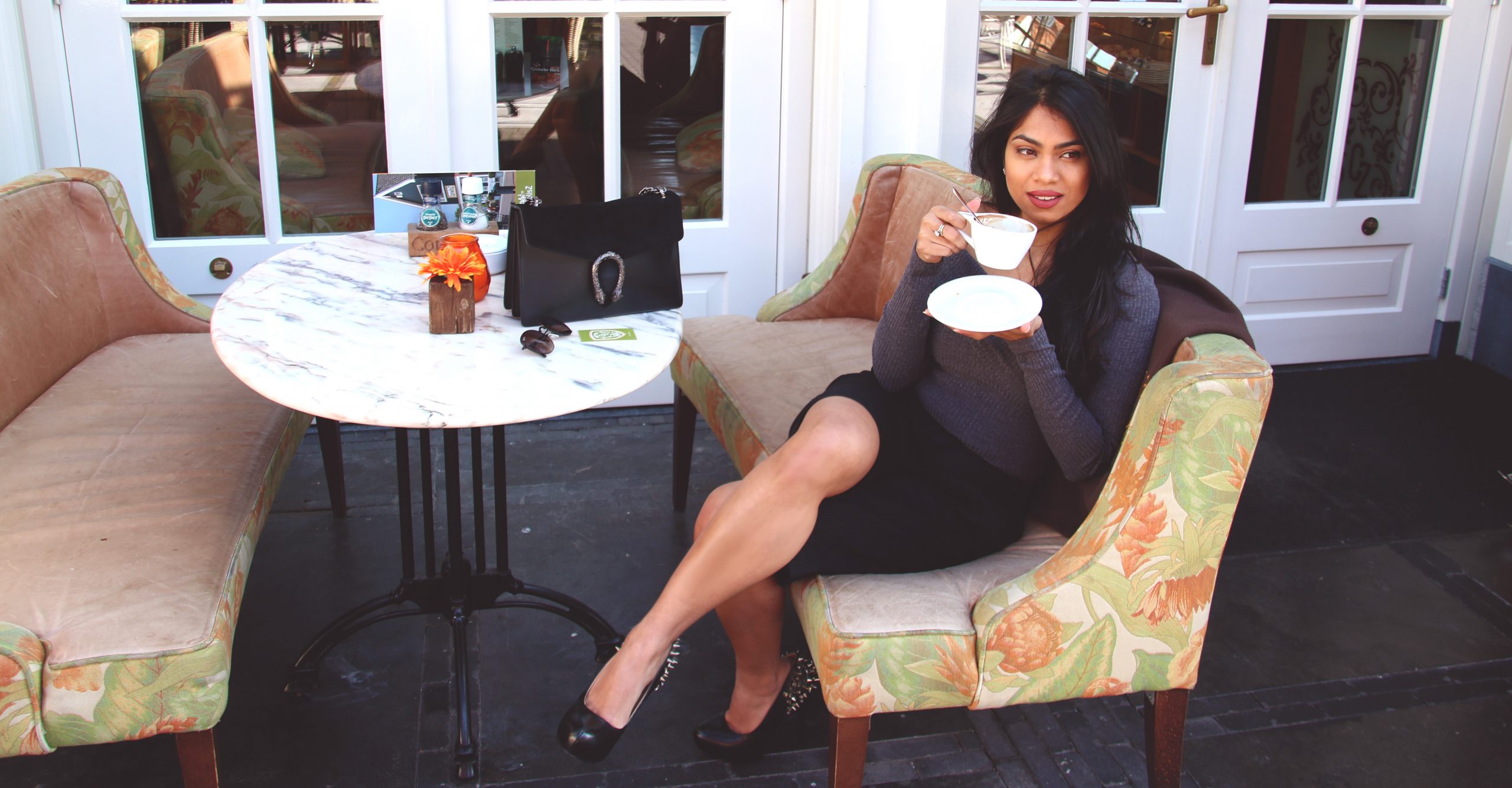 08 Apr Why I Don’t Care Anymore

The past few weeks I’ve been feeling rebellious…with regards to pretty much everything. I’ve been doing a lot of processing and soul-searching and I find myself changing, or maybe it’s part of the natural growth/ maturing process, I have no idea….but I feel like I’ve really toughened up.

I used to be so sensitive to other people’s perception of me. I’ve always been a people pleaser and I’ve had the hardest time saying no to people. In the past few years I’ve been working on this, but I feel like I’ve made a lot of progress in the past few weeks, because…I honestly don’t care anymore.

I am SO tired that no matter what you do, the world we live in will judge you based on their own feelings, and not based on you (or your actions). That’s the funny part. You can be a saint, and still they will have to say something negative about you…simply because they don’t feel good about themselves….That’s human nature, and it’s not going to change….(although I do hope to open up some minds with this post)….So why bother ”behaving” to hopefully be judged positively by others?

I’ve found out the hard way recently that people are not loyal to you. No matter how good you are to them, and no matter how much you try to please them. They are loyal to their need of you. As soon as their needs change, so does their loyalty. (Please note: This is not a generalisation, and might not apply to parents/close family).

We are all hypocritical and opportunistic, yes I say we, because if I am honest, I can identify this behaviour from myself too. Although I’m usually at the other end, getting hurt and disappointed. Yet, I am trying to train myself not to be (not to expect anything from anyone), because it’s in our nature for our needs to change. All change, and thus also change of needs, is an essential part of life. 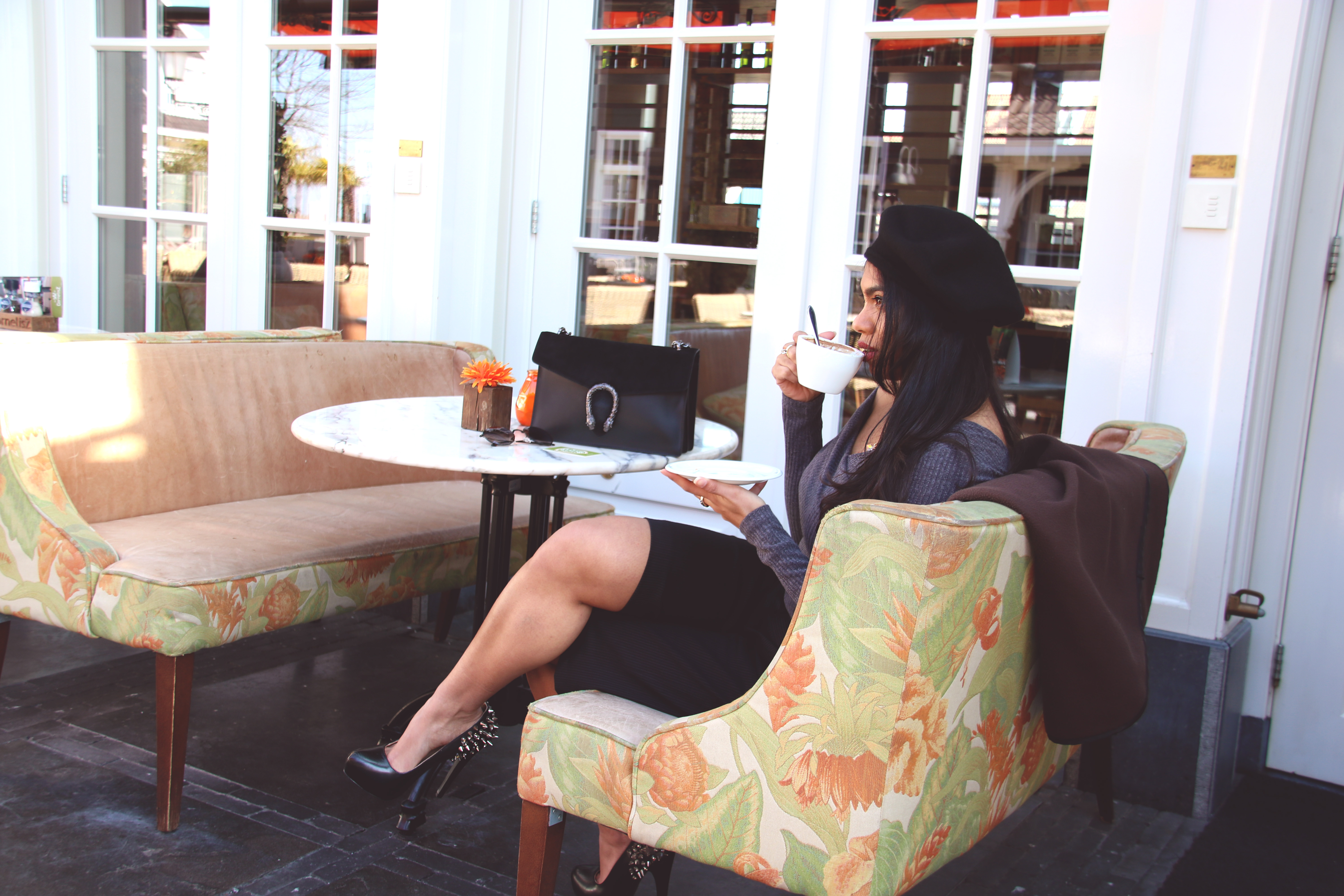 Two things happened in the past few weeks that made me think….As I’ve said, I’ve been feeling a bit rebellious…

It was a rainy Saturday afternoon, and I decided to share a picture revealing a little bit of skin on Instagram, well aware that it was sexy, not aware that it would confuse, upset and excite so many people (both men and women). The problem was clearly one of expectation. I am very well aware of the persona I have shaped of myself to the outside world. So…when people expect me to be an intelligent, responsible, role-model business woman and I pull a Kim Kardashian….well I can understand the confusion, a little bit…But here’s the thing…people are hypocrites, in a world who idolises a woman who makes a sextape, turns her into a billionaire (I hate to say it, but yes she’s a business woman as well), and at the same time shuns other women for sharing a little bit of skin….well F* you….

You assume that you know why I would post something like this…you probably think it’s about wanting attention or validation…But it was simply to make a statement. It’s about boldness and confidence and not caring what people might think. It’s about not pleasing people into their perception of you. It’s about feeling confident in your own skin, which is so difficult because of the most unrealistic beauty standards. It’s about being ok with expressing some sensuality, because we don’t live in the ages where women should be shunned for their natural desires anymore. Coming from someone like me, it’s an eye-opener. And although many misunderstood it, it did work.

I’m aware I have a certain charisma of elegance and innocence…But I am an adult woman and a sensual/sexual being.  I will not comply to the b.s. so called ”standards” and ”rules” society puts up for us as to how we should behave, as they make everyone confused and unhappy and I refuse be a victim of it.

Some ignorant, narrow-minded people might have a different perception of me, maybe take me less seriously as a business woman…But thinking that expressing some sensuality makes me less intelligent and competent in what I do…well that’s just them trying to validate their own self. My actions speak louder than anything…In this case, the quality of my work and my success…so it’s up to everyone to think what they want to think, as they will anyway. In any case, I won’t be losing any sleep over it, none are paying my bills.

”Very sexy, but undeniably elegant and competent. Yes, some of us have mastered the art of being all of it at the same time”.

When I got a present from a friend the other day, which looked like a chocolate cake, but had a little special ingredient in it…let’s call it a medicinal plant (which it is 😉 )…I decided that for the first time in my 27 years on this earth, I would allow myself to experience ”soft drugs”. It never attracted me before, I’ve actually always been a good girl, first because as a people-pleaser, I wanted to please my parents, but later because I simply didn’t feel like trying it.

It was a Sunday night, or actually already past midnight (Monday morning), and I figured you know what…YOLO…I was at home with my partner and he was actually enjoying my rebelliousness, and wanted to film it. So he filmed me eating the cake, and the plan was to film me an hour after, but we both just fell asleep. For me it was a cool experience, which I felt like sharing, as I share so much of my life on social media, so I decided to share 30 seconds of the film in my instagram stories. Half an hour later, I decided to take down the story…. My thoughts behind it were the awareness of my role-model position, and ”what if my young nieces and nephews see this, I don’t want to set a bad example”. The next day, I was soo drowsy/dizzy, I slept all day and skipped work, so I guess we can confirm it’s not my kinda thing haha…

But apart from the drowsiness, when I woke up…I actually regretted taking down the video…Because when I thought about it, I didn’t (and still don’t) care anymore about what people think. I’m 27 years old, safe at home with my partner…If that’s not the best example for all my nieces and nephews of the right timing and circumstances to experience something that everyone undoubtedly comes across in their lifetime at some point…then I honestly don’t know…

I am human, I am alive, experiencing, growing, finding myself and yes I share a lot of it…let me…without you thinking you have to opinionize it. Maybe see if your life is so perfect 😉 . Remember:

”When you point a finger at someone, there is always 3 fingers pointing back at you”.

Now I am very well aware that saying this won’t change much, because our brains are wired to judge, mostly for safety reasons (I still remember a few things from my neuro-economics minor). But I still want to have said it…with a little bit of hope you’ll be giving this a good thought.

”I know where I’m going and I know the truth, and I don’t have to be what you want me to be. I’m free to be what I want” – Muhammad Ali.

P.S. Just for the ones incapable of understanding…I am NOT saying, go and do drugs and post sexy pictures (or any other somewhat rebellious act) and don’t care about what people think….I’m saying…Do whatever you think you should do, but make sure you ALWAYS think it through. Know why you’re doing it, list the risks (vs gains) and the consequences for yourself, and then if you still feel you have to do it…DO IT…and then don’t care about what people think ;-).  Just please don’t ever limit yourself due to fear of not complying to society’s hypocritical standards. 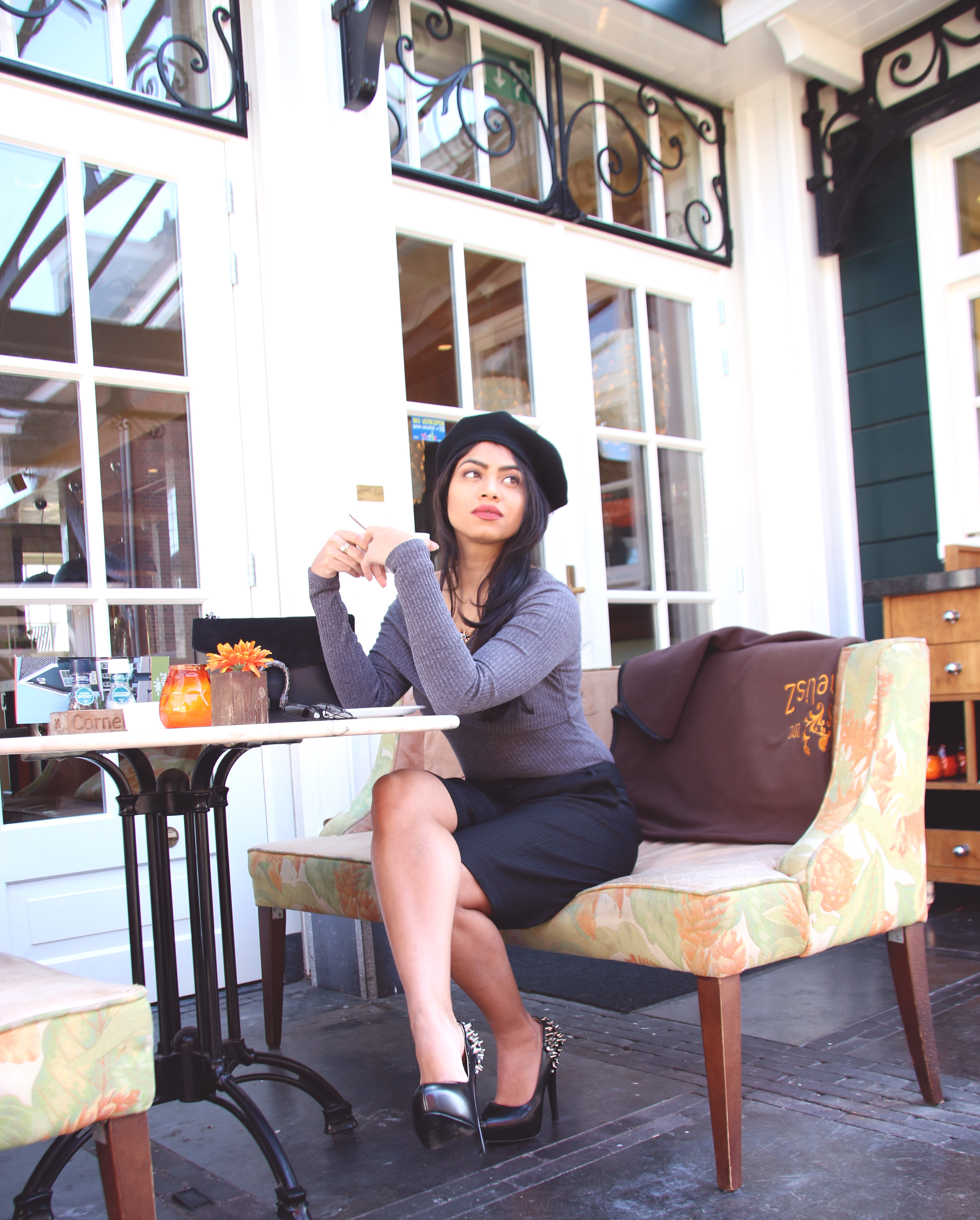